We’ve just come back from the Ski & Snowboard Festival at Battersea Park and what an event it was. This year Mount Battersea boasted a 50ft slope where we saw some awesome stunts and displays. Budding skiers and boarders gave some great performances, especially a couple of 15-year-olds! The snow centre added in a Ferris wheel for some extra fun this year, which were clearly the best seats for the displays! 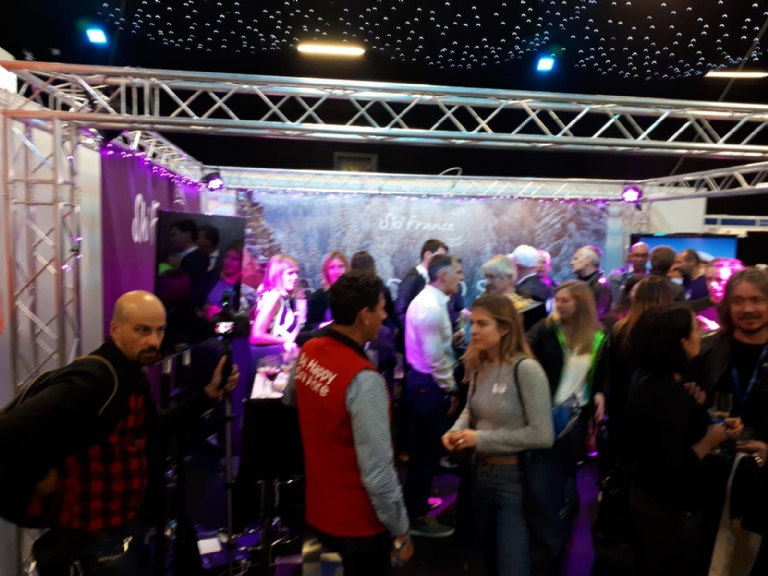 The first day opened with some avalanche training by The Ski Club of Great Britain. A really underestimated skill to learn when you’re up in the mountains. The team taught how to use off-piste equipment including transceivers and probes to help prepare for off-piste dangers in the mountains. The resorts were out in full force promoting the latest offers and upgrades this Winter. We stopped by the French Alps stand and Norway to see what they were up to. Many visitors were also trying their hand at dog sledding; such a magical experience, and what a way to explore the snowy landscape.

Jenny Jones was of course on hand to offer some commentary and lead a Q&A session, as well as Ski Sunday’s Graham Bell, who talked about his career filming with the BBC. He revealed why he decided to take on some of the world’s most terrifying slopes. Brave man! He was joined by French snowboarding legend, Victor de le Rue who was promoting his new film, Frozen Mind. Amongst the celebrity lineup was some of Team GB’s heroes from the Winter Olympics, such as Billy Morgan, James Woods, Molly Summerhayes, Aimee Fuller and Dave Ryding. 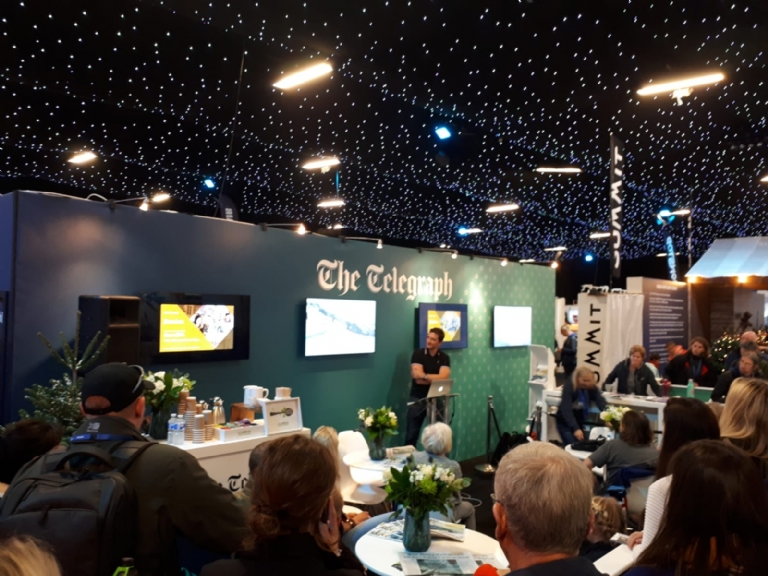 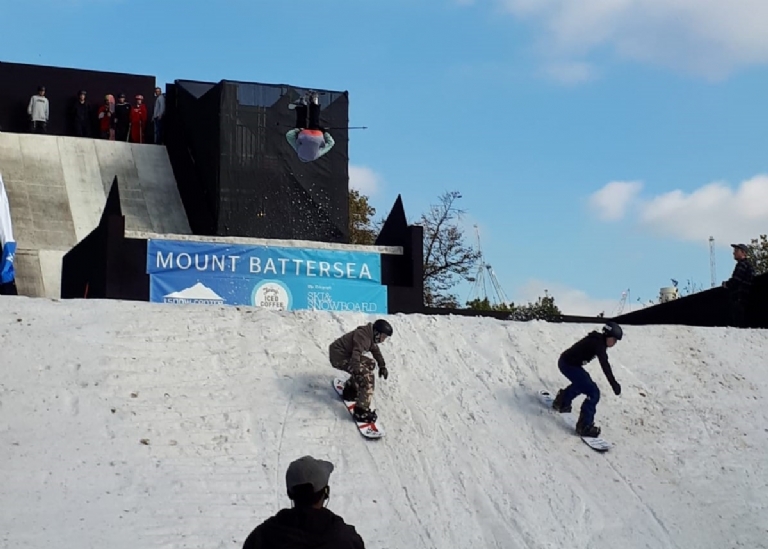 There is no festival without some après entertainment! Quiksilver hosted a fab Alpine Bar and for those willing to get stuck in and have some fun, they also hosted a ‘Famous First Words’ game, where you have to get up on stage and sing the first words of a well-known song. Not quite karaoke, but hilarious fun nonetheless.

Well, that wraps up this year’s show, and you know what that means? The season is almost upon us. We’re just about to share some very special offers, so stay tuned for some budget ski holidays Christmas! Plus, we'll be announcing the winners of our latest prize draw very soon. Not entered yet? There’s still time to enter via our Facebook page (deadline is 31st October, midnight). There are not one but two prizes up for grabs this time; two people will win a 7 night holiday for one person, transfers and half board accommodation included.

This is the 4th year we have stayed at Mont Blanc, we have opted for the en suite accommodation in PMB. If you are looking for 5 star luxury look else where as you will be disappointed, if however, you are looking for a fun friendly atmosphere where you can wear slippers or ski boots for a week then...