How to do a Shifty on Skis

When you’re on your next cheap ski holiday, you should consider learning how to do one of the most important tricks in the skilled skier’s arsenal: the shifty. An intermediate trick, the shifty is when your upper body and the skis twist in opposite directions while in the air. You can use shifty to change the speed of your spins and to look around when you're in the air on the slopes. Read on for our guide to how to best do so!

Many people consider this one of the most essential skills in freestyle skiing. If you can understand the shifty, you can land perfectly after many tricks if you become slightly imbalanced, although many people do shifty simply because it is a fun trick in itself! Read on for more information about doing the shifty. 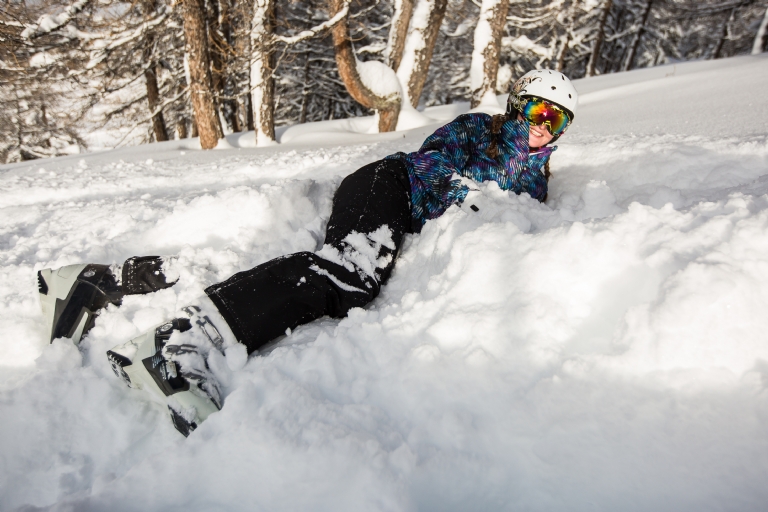 What is a Shifty?

A shifty is when you counter-rotate in the air, and you have your upper body facing one way and your lower body facing the other. By quickly swivelling or ‘shifting’ your hips, you rotate your body which lets you move a little lower to the ground, and better control any air you’ve got.

We’ve talked a little before about the shifty as one of the easier tricks you can learn on skis, which is entirely true. However, the shifty is a basis for a lot of other more complex tricks and iterations which makes it worth knowing and understanding.

How to Do a Shifty

Just before you start to catch some air, position one hand in front of your body while putting the other one behind your centre of mass. This will help you keep balance, as well as improve the swivel of your body when you try to do the trick. Then, rotate your legs one way and turn your hips the other way, while keeping your skis parallel. If you pull this off right, then you will have adequately rotated your body to prepare for a landing while controlling your rotation while in the air.

The trick involves doing three things all at the right time in the right way. However, once you get the motion right, you will be able to do a shifty almost like it was natural. Moreover, once you have mastered the shifty, other tricks like the zero spin become easier to perfect too. 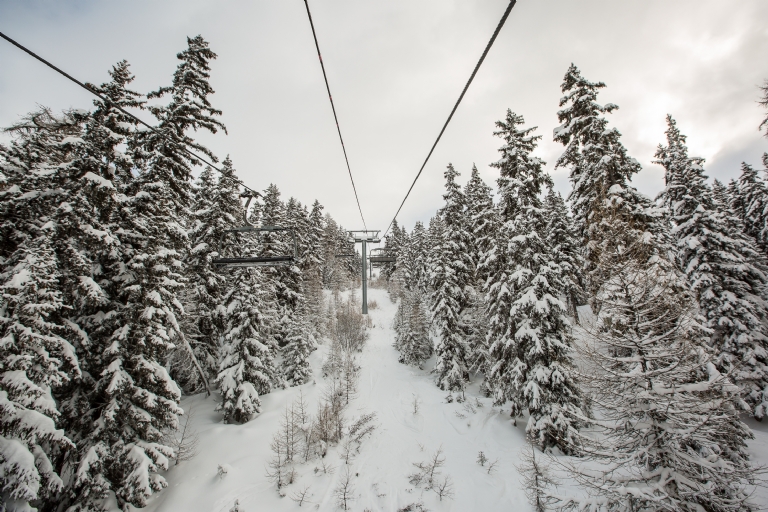 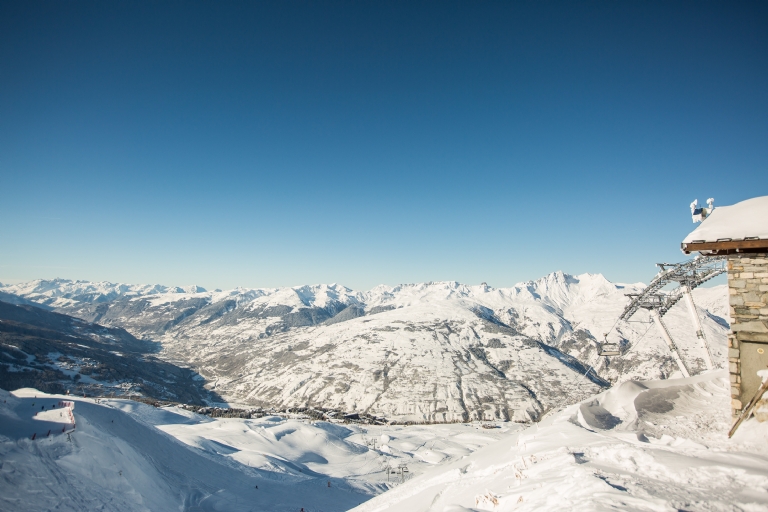 How to Practice a Shifty

However, if you really want to practice without hitting the slopes, then a good way is on an office chair with wheels instead of legs. Sit in the chair, then move your legs one way and your arms the other. You’ll probably have noticed that your shoulders naturally move the other way and your torso hardly moves at all. If you mimic that movement while in the air on the slopes, you will end up with a shifty!

We hope this guide to how to do a shifty on skis was helpful. If so, please leave a comment for us on social media. Or, if you are interested in one of our cheap ski holidays, get in touch with our team today and they will be willing to help you out.

We just wanted to say, we had the most marvellous time in the Mont Blanc recently. We were very happy in the Petit Mont Blanc Annexe & the staff were absolutely fantastic. They all went out of their way to ensure we had a fantastic holiday.

This is the 4th year we have stayed at Mont Blanc, we have opted for the en suite accommodation in PMB. If you are looking for 5 star luxury look else where as you will be disappointed, if however, you are looking for a fun friendly atmosphere where you can wear slippers or ski boots for a week then...

We stayed with Hucksters in Serre Chevalier, they went above and beyond to provide an outstanding service. The best value for money I've ever had, and the area is stunning! We will definitely be returning.