As well as sharing guides for beginners and more information about skiing, we also want our blog to be a space where we spread word about the unique culture of the French Alps. For this blog, we’re focusing on the upcoming Les Arcs Film Festival gracing the Les Arcs ski resort from December 14th to 21st, 2019.

The Les Arcs Film Festival, according to the website, is “a rich and exclusive selection of over 120 films” shown across seven screening locations. In addition to cultural international films, the après lifestyle is here in spades with events, concerts and DJ sets. Of course, the festival wouldn’t be complete without skiing events considering its home on one of the world’s biggest ski resorts.

Since the festival’s creation, its aim has been to dedicate time and exposure to the independent European film industry, showcasing upcoming talent to viewers and industry professionals. The Les Arcs Film Festival is one of the biggest networking events for European filmmakers allowing them to increase awareness of their work and secure producers and financiers to progress their projects.

The organisers attract around 550 professionals each year, from producers, sales agents and distributors and more attending the festival events. Each year the organisers sift through the thousands of applicants to select the most promising projects to screen to these professionals.

Screenings are also organised for the general audience and categorised in their ambitious programme with documentaries, films for younger audiences, genres and musical films. The festival has now become a “major cultural event” in the entirety of Europe, championing the continents diversity and exceptional creative talent. 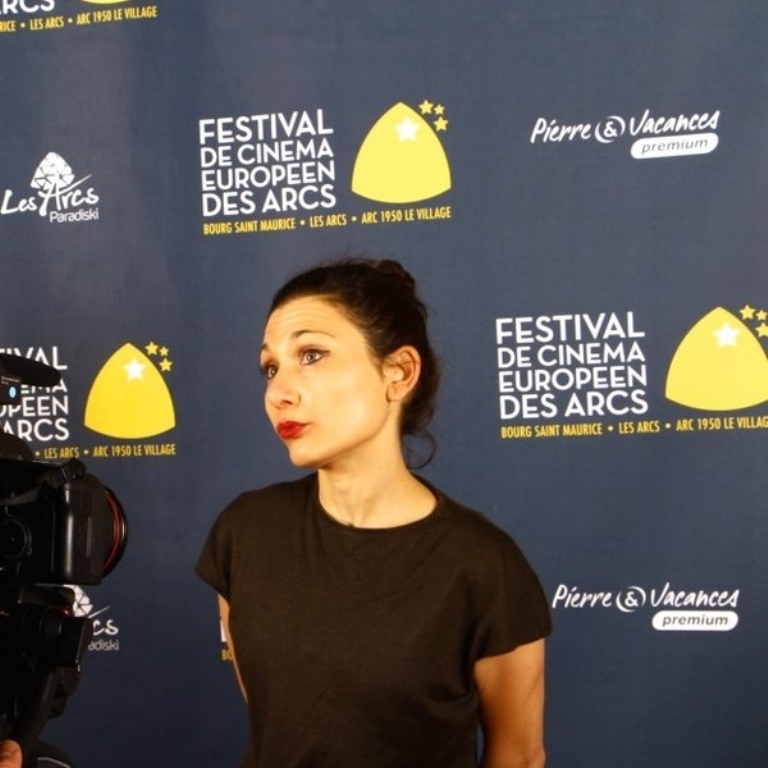 While the festival showcases talents from across Europe, each year has a strong national focus. For the 11th edition, however, the festival will not be focusing on one country alone. Instead, they are opting to highlight a rich selection of young and celebrated talent from the Baltic regions of Finland, Lithuania, Estonia and Latvia – in partnership with the Finnish Film Foundation, the Lithuanian Film Centre, the Estonian Film Institute and the National Film Centre of Latvia.

According to information on the website, Les Arcs was not chosen randomly. We agree, there’s no better location where a winter festival could be!

The Paradiski domain, made up of Les Arcs, La Palgne and Peisey-Vallandry, is arguably the best skiing domain in the world with a connected network. The Vanoise Express connects Les Arcs to La Plagne through Vallandry, meaning you can make it easily to the festival from our Vallandry chalet.

Screening locations include seven theatres across the Les Arcs skiing holiday resorts in Arc 1600, Arc 1800, Arc 1950 and Arc 2000. Arc 2000 has a host of shops and skiing slopes, and where most public screenings will be held. There’s also the Igloo which screens short films on the snow walls. Short-ride, inter-station shuttles are arranged during the festival to allow attendees access to different screenings, parties and meetings across the different locations. There’s also unparalleled views over the peaks of Savoie and Mont Blanc from the festival locations! 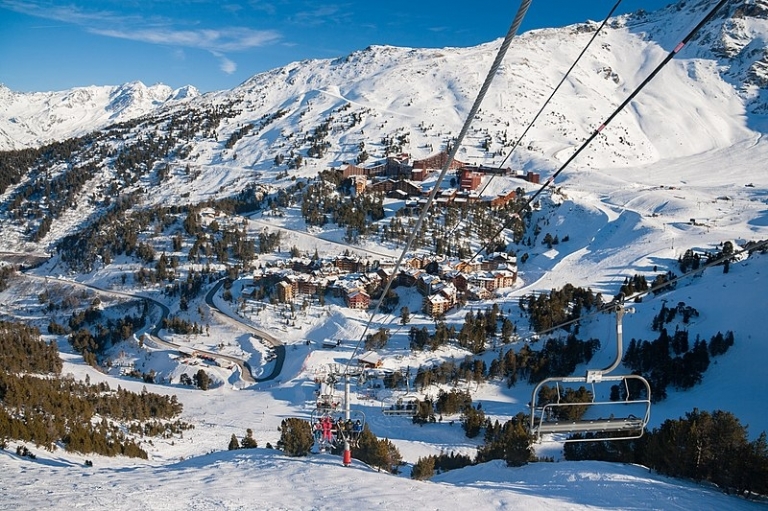 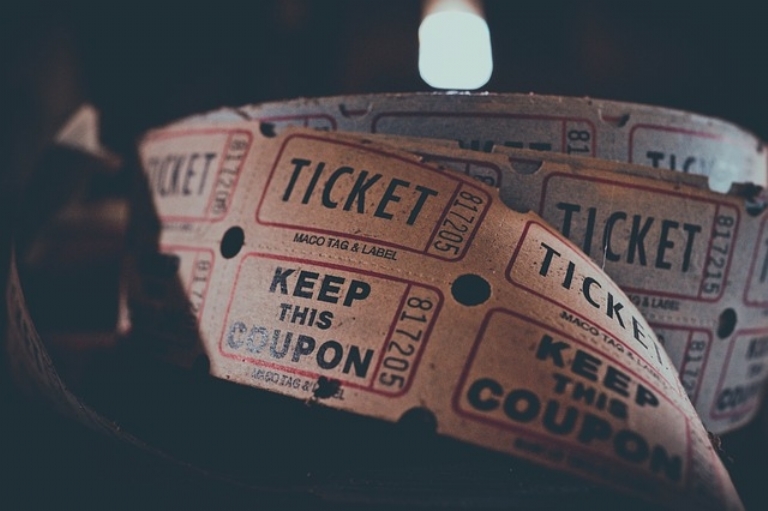 A host of ticket options are available for those interested in the film festival, including cinema passes that allow access to public screenings organised across a couple of days, as well as a copy of the catalogue. For those who just want a taste of the film festival, a weekend pass is available to enjoy the screenings during the opening weekend. Availability is limited so it’s important to book.

Ticket holders enjoy many benefits including discounts in many resort shops.

Tickets can be bought at the Coeur d’Or theatre in Bourg-Saint-Maurice or online at: https://lesarcs-filmfest.com/en/practical-infos/tickets

Make sure to pack plenty of warm and waterproof clothes and shoe wear for your ski trip including visiting the Les Arcs Film Festival. While the theatres are warm, it most certainly won’t outside! Ski boots might not always be comfortable attire for the theatre so packing a pair of spare shoes that are easily transportable in your bag is advised. Pack sun protection such as sunglasses and sun cream as well as plenty of water for hydration.

Food and beverages are available in plenty of restaurants near the filming locations. Special offers will be gifted in selected establishments.

Transportation by the inter-resort shuttles are advised as its cheaper and greener than solo travel to and from the festival locations. Remember to plan your trips as some transportation routes will be closed after a last screening.

Any changes in screening schedules will be posted on the Les Arcs Film Festival website.

To find out more about the Les Arcs Film Festival, visit their website: https://lesarcs-filmfest.com/en. To learn more about our skiing holidays in nearby Vallandry in December, get in touch with us via the online form or emailing us at info@hucksterslodge.com.

You don't have to buy the snowshoes, ice grippers and trekking poles you'll need on mountain walks. If you don't have the necessary kit for hiking, Evolution 2 offer kit for hire.

We stayed with Hucksters in Serre Chevalier, they went above and beyond to provide an outstanding service. The best value for money I've ever had, and the area is stunning! We will definitely be returning.