How Will Brexit Affect My Holiday Plans?

For British holidaymakers, Brexit has been the cause of many questions when it comes to planning vacations to Europe. In the following article, we report on some of the recent news regarding ‘how Brexit affects holiday plans’ and will endeavour to keep our loyal readers and travellers updated.

The new Brexit date has been extended to January 31st, 2020. According to the Association of British Travel Agents (ABTA)*, The UK Government and the European Union (EU) have both said that people will still be able to travel to and from the EU after Brexit. ABTA has put together the following advice for those travelling before and after 31st January.

The EU confirmed in April that Britons would not need a visa for travelling with the EU – even if the U.K. leaves the bloc with no deal. This offer will be upheld if Britain offers the same for EU citizens visiting Britain. This means your Winter 2019/20 breaks will require no organisation than you currently do. 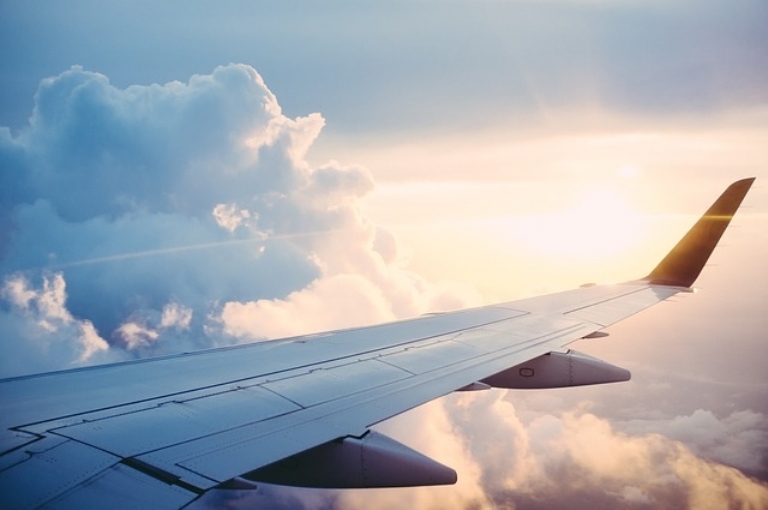 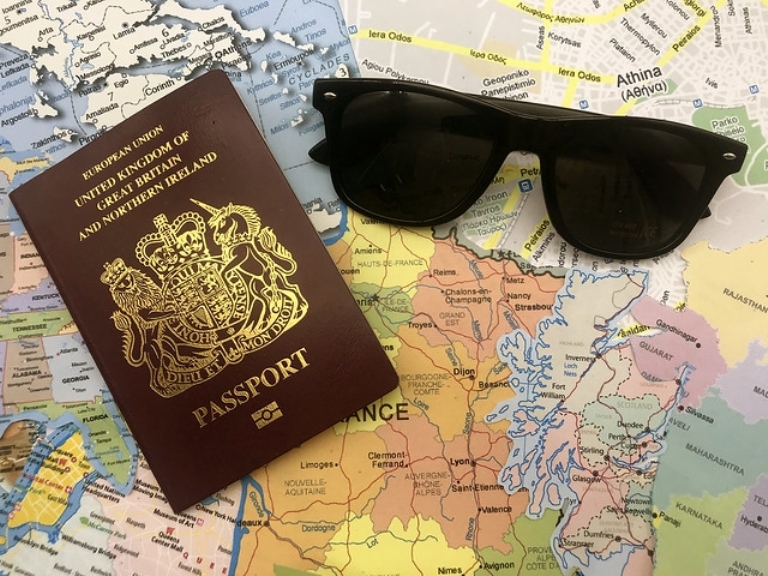 This news may have slipped under the radar amidst all the Brexit drama, but British passport holders could be unaware of a new rule that concerns their passports. This rule is known as the “six-month rule” which means entry to EU countries could be denied if the passport-holder does not have at least six months left on their expiry date if there is a no-deal Brexit. Europe has now joined countries such as Turkey and the U.S. who already enforce this regulation.

Shocking reports by Direct Line indicate that up to 1.5 million Brits have passports that are soon to expire and could cause them difficulties if they wish to travel. The Foreign Office advises all holidaymakers to have at least six months left on their passport before heading to any country within the EU. Despite delays in the Brexit vote until the end of October, the government still advise renewing your passports ahead of any travel if your expiry date is imminent. The government provide a free checker that offers advice on your specific holiday and passport details.

New passports will be a significant factor in your booking process as a new passport will generate you with a unique number which could cause problems or delays at the airport. It is, therefore, advised that you have the new passport before booking. Holidaymakers should know that passport renewals could take longer than expected due to the influx in applications due to this news.

It should also be noted that Brits are no longer to roll over an additional nine months if they renew their passport before its expiry date.

Tom Bishop, Head of Travel Insurance at Direct Line, said: “It is a difficult balancing act, passport holders won’t want to waste remaining time on an old passport by getting a new one too early, but in many cases, holidaymakers will need to ensure they have at least six months validity before travelling.”

The important take-away from this section is to get your passports renewed now if you are looking to book for Winter 2019/20 and your passport is soon to expire.

For more information on booking your holidays with us, get in touch.

Additional Questions and Answers Regarding this Article

*Who is the ABTA?
The ABTA is one of the trade associations for tour operators and agents based within the UK. The association has been in business for over sixty years and is designed to implement and regulate standards, as well as provide insurance for holidaymakers in the instances of financial problems for travel businesses. The ABTA covers UK-bought holidays, exclusive of flights, so if your holiday provider is an ABTA member, your holiday will be protected by their financial protection scheme.

Many trusted trade associations protect holidaymakers with insurance including the Association of Bonded Travel Organisers Trust (ABTOT), of which we are a member. For more information, get in touch today.

Hucksters, are to be highly recommended as they offer a very personalised service at package deal prices and take a genuine interest in making sure you have a good time. I have done 4 trips with them in the last 2 years so they must be doing something right!