Discover Briancon in the Summer

At an altitude of 1,326 metres, Briançon is the highest town in the whole of France. The town is a UNESCO World Heritage Site, due to its interesting fortifications built between the 18th and 20th century and in the winter months, it is a popular destination for budget ski holidays. However, in the summer, when the snow has melted from all but the peaks of the surrounding mountains, it is still worth exploring!

Read on to see our guide to the amazing town of Briançon and the surrounding villages summer visitors should check out when they come to the Hautes-Alpes.

Briançon was part of the Roman Empire, and its location at the confluence of five valleys made it a convenient meeting place, as the roads branched to the Rhone and what is now Turin, Vienna and Embrun. In the Middle Ages, Briançon developed and became part of the province of Dauphiné. After some time, industrial work was established, such as coal mines and dairies.

Over the centuries, the location of Briançon made it a military stronghold, and the old, upper town is a fortified town, with many impressive historical buildings to see. The historical centre of the town is strongly fortified, built by French military engineer Vauban in the 17th century, to defend the region from Austrians. The streets are steep and narrow but offer picturesque views of the town. Several buildings designed and built by Vauban has been named as UNESCO World Heritage Sites, and include the city walls, the Redoute des Salettes, Fort du Randouillet, the Asfeld Bridge and Fort des Trois-Têtes

Things to See and Do

One of the must-see places to visit in Briançon is the upper town, also called the Cité Vauban. The houses are tall and colourful, and many are adorned with stunning facades and pediments, and the stunning doors such as Pignerol, which lead to roads in various directions should also be seen.

The various forts, which can be seen from the upper town, can also be visited, with the most popular being Salettes, which was built between 1709 and 1712. Its purpose was to protect the road to Italy, as the border is only 15 km away. Another fort to visit is the ruined Fort Dauphin, which offers organised visits during the summer. The old fort overlooks the city and is linked with the rest of the town by the Asfeld Bridge. Along the Asfeld Bridge is the Chapel of the Brotherhood of Black Penitent, built between 1603 and 1621 and has an iconic bell tower. The chapel suffered from fires in the 20th century but has been restored.

The town also has two open pipes which run from the top to the bottom and were built in the Middle Ages to fight against fires. Called the Great and Little Gargoyles, visitors can expect to find many shops and eateries near the ancient pipes.

In August and July, visitors to Briançon who have a love for geology and fossils can visit the Mine Museum, which explores the history of the local mines and the people who worked there. There are guides in six languages, and group visits last about an hour.

In addition to exploring the town of Briançon, we would highly recommend making the most of the beautiful countryside around you. There are many hiking and mountain biking routes to discover, giving you the opportunity to enjoy the flora and fauna of the Alps. 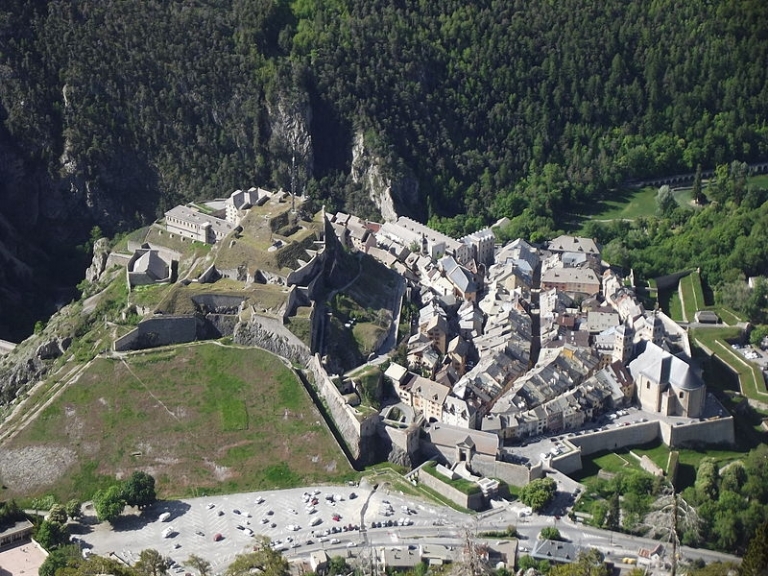 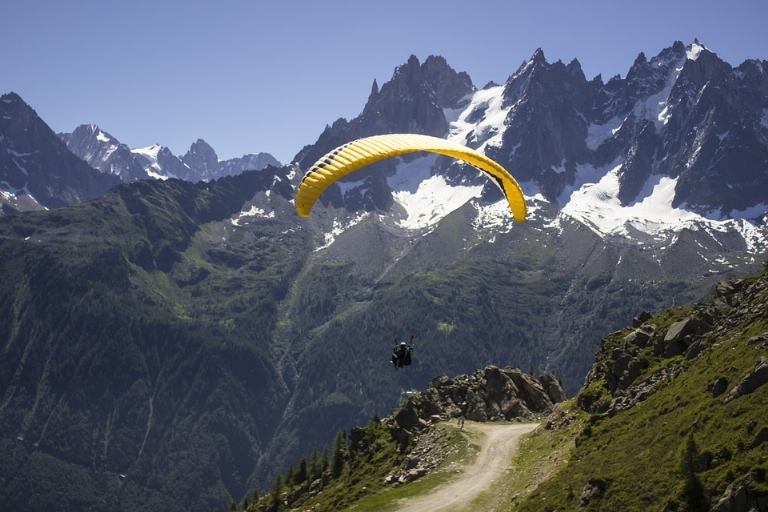 A couple of hours drive away from Briançon is the commune Bourg-Saint-Maurice, near the Les Arcs ski resort. Like Briançon, the town has a rich history, and there is plenty to see and do in the summer months. The winding roads to the town mean it’s a popular stage for the Tour de France some years.

In addition to skiing, Bourg-Saint-Maurice is a hotspot for lovers of sports and the outdoors; there is a whitewater slalom course of the Isere River, which is used for international competitions. For visitors who don’t fancy getting wet in the mountain rivers, they can head up the mountains for walking and biking, with some ski lifts operating to take you to higher peaks. If you want to get a breathtaking view of the Alps in the summer, you can also take to the sky. Paragliding and hang gliding is available in the area! Find out more about the sports and activities to do in the summer in our guide here.

This is just a brief guide on what you can expect when you visit Briançon and Bourg-Saint-Maurice in the summer. If you want to visit the beautiful Alps but aren’t a fan of skiing, the coming months are the perfect time to visit! Get in touch with us today to find out about the accommodation available.

Always wear your helmet and be mindful of the position your skis are pointing when carrying them around to avoid accidentally hitting anyone.